Gas Vs. Electric Stove: Which One Is Better? - Danny's Appliance

Gas Vs. Electric Stove: Which One Is Better?

Home/Stove/Oven/Gas Vs. Electric Stove: Which One Is Better? 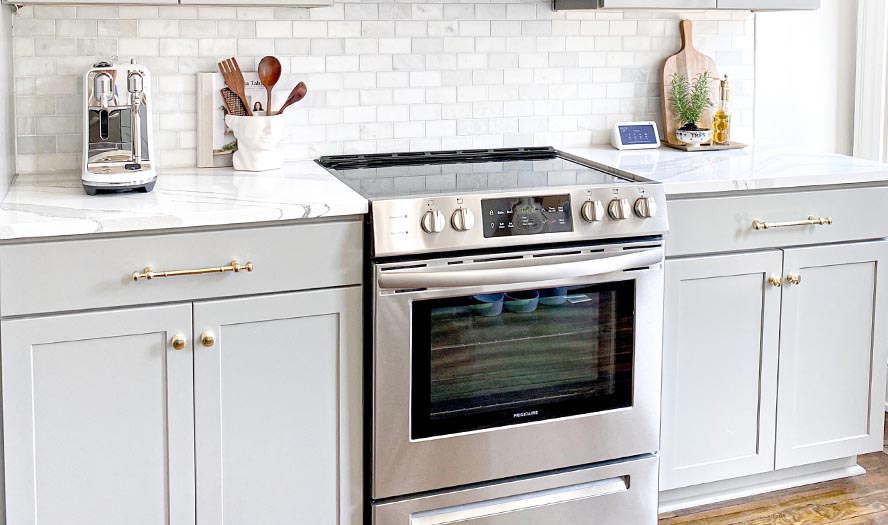 Gas stoves run on natural gas and require a gas line to the house. Depending on where you live, there may or may not already be a gas line to your house. If there is not one already installed, most jurisdictions will allow you to install a gas line. You can hire a professional to do this or install it yourself after obtaining the proper permit.

Although electric stoves are less expensive to purchase up front, they tend to cost anywhere from 10 – 30% more to operate. However, electric stovetops are more energy efficient. Electric ranges are known to transfer around 74% of the energy produced to food, compared to the 40% that a gas range will transfer to the food. The more energy that is transferred to the food, the less energy is wasted. If energy efficiency is an important feature for your appliances, consider an induction cooktop. These are heated using electromagnetic radiation and are known for transferring 90% of their energy to food.

Gas stoves, compared to electric stoves, allow for more precise temperature control. For those with a passion for food, this is an obvious benefit as it allows for more accuracy while cooking. Gas stoves allow the cook to char, toast, and flambe, which are not feasible when using an electric stove.

Electric stoves are easier to clean than gas stoves. The smooth surface allows for a simple wipe with a damp rag as opposed to dismantling the grates on a gas stove and cleaning every crevice.

Electric stoves are considered safer for the average household. While the fire hazard associated with stoves is not eliminated, the lack of an open flame on electric stoves greatly decreases the risk of fire. Gas stoves are not only known for their increased fire hazard, but also the higher risk of gas leaks.

Before making a final decision, take into consideration these additional pros and cons:

Need help deciding which option is right for you? Contact Danny’s Appliance today at 401-351-0510 or visit our showroom in Providence! No matter which you choose to go with, an electric stove or a gas stove, Danny’s can offer you high-quality models at affordable prices. 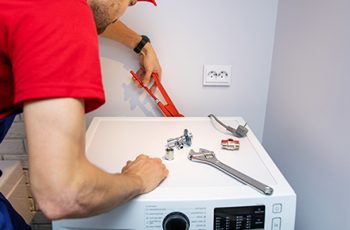 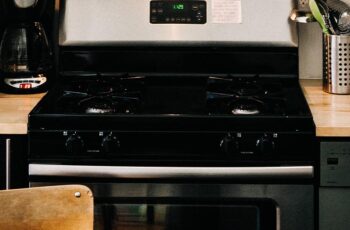 How to Clean Your Oven Naturally 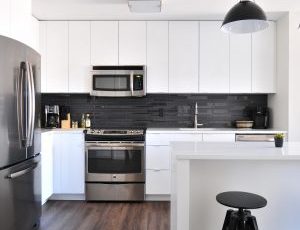 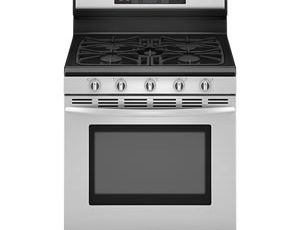 Trusted by Rhode Islanders for 50 years for all sales and services related to major appliances. Come in to see our large inventory of refurbished appliances.